La Quinta Inn in various States in the USA 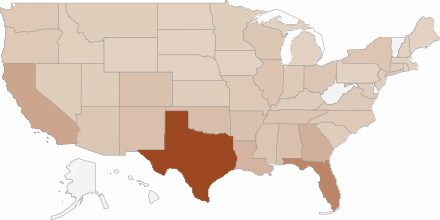 Here is a list of Hotel Chains & Franchises with most locations in Nebraska.